Get fresh music recommendations delivered to your inbox every Friday.
We've updated our Terms of Use. You can review the changes here.

Rocket Ship To The Bottom Of The Ocean

from Tales Of New Albion by Charlotte Savigar 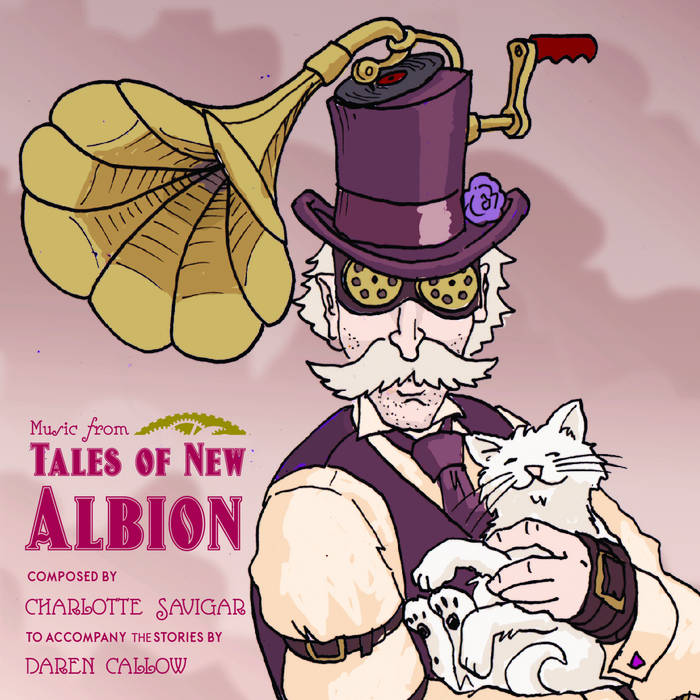 Charlie Savigar is a British composer and songwriter based in Brighton. She studied Music at City University, London and also studied piano at the Guildhall School of Music & Drama. In 2015, Charlie made the decision to dedicate her time to composing music for film and TV. She now has over 100 compositions in various music libraries and her music has been used by BBC Radio Wales. ... more

Bandcamp Daily  your guide to the world of Bandcamp